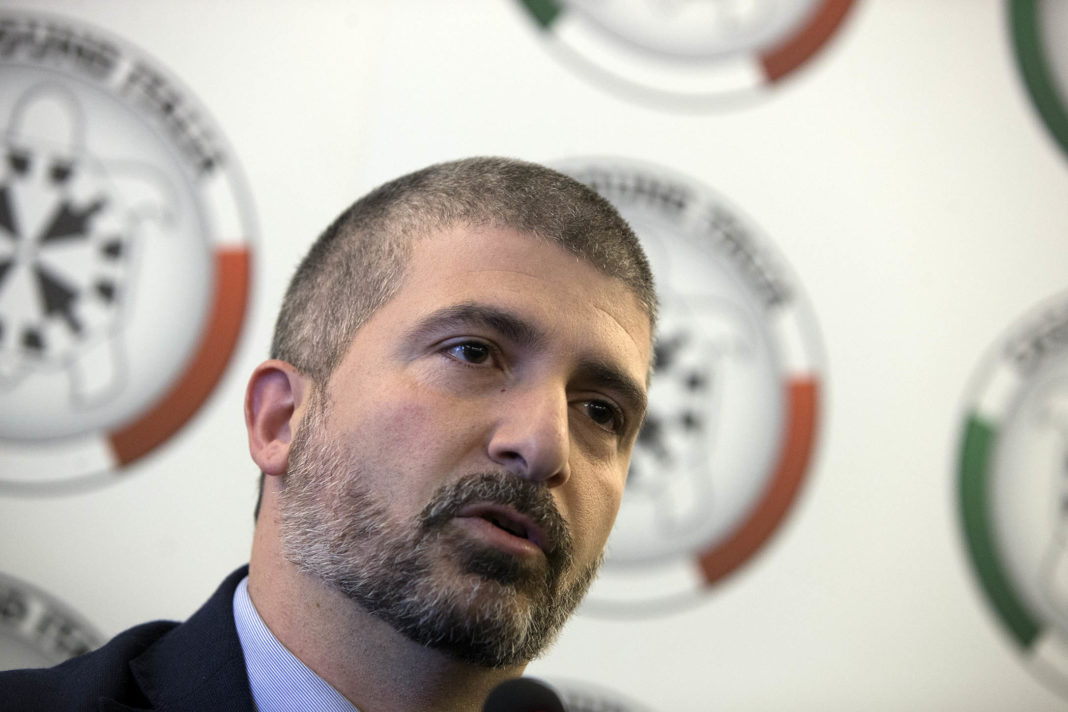 Roma, 24 gen – Le parole di Simone Di Stefano sulla Libia in cui l’Italia dovrebbe fare un “protettorato” hanno avuto ampia risonanza mediatica internazionale, ivi compreso nel Paese nordafricano. Per questa ragione, abbiamo deciso di pubblicare una versione inglese dell’intervista con cui il segretario nazionale di CasaPound ha chiarito il suo pensiero a riguardo. [IPN]
The proposal by Simone Di Stefano, national secretary of CasaPound, who has stated that he wants to transform at least part of the North African country into a protectorate is causing much discussion. We contacted him to explain what he meant.
So, can you please explain what you mean by Libya as an Italian’s protectorate?
I interpret it as a transitional measure. The point is this: either Libya is a sovereign state, which has control of its own coasts and can immediately block any departure, or it is not a sovereign state, and then whoever has to put order in that territory is its closest neighbour, Italy. That would be a path that should be taken together. Libya continues to live in a state of anarchy, in which everything is happening, and that is before the coasts of our nation. This is intolerable.
It would be what the Americans call “state-building”, without having shown that they know how to do it, moreover….
Of course, but it would be an Italian way to that. It would be a question of putting into practice our tradition of civilisation and the material construction of the infrastructure needed to have a state. It is not enough to appoint a satrap commanded by telephone from Washington, here it is a question of building roads, aqueducts, schools, hospitals. All things that we Italians are absolutely able to do.
In short, it is not the classic nineteenth and twentieth-century colonialism, with Libya transformed into an Italian province and everything else, right?
Italy has an interest in Libya becoming a sovereign nation. Nobody has any interest in occupying Libya to impose things on them. It is a question of building a state in the mutual interest. I have spoken of “protectorate” precisely because these are lands devastated by Western interference: the Italian “protection” would serve to prevent all this in the phase in which the Libyans stand up. If, instead, we continue to focus on the puppets placed there by the UN, in my opinion we do not go anywhere.
According to some, these statements are irresponsible, creating tension and chaos in a sensitive region….
Nonsense, there is a need for a jolt, these issues must be brought to the attention of Italians and the rest of the world. Then the chaos in that area does not come from my comments, but rather from the Arab Springs that have brought chaos to the whole region and from the western interventions that have demolished legitimate governments. However, there are many Libyan friends of Italy and they know that only a friendly nation like Italy can help them rise again. It seems to me to be a sensible policy to restore Italy’s centrality in the Mediterranean. 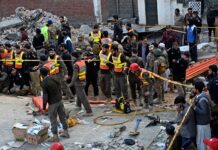 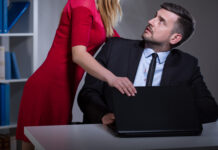 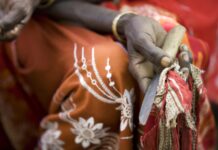 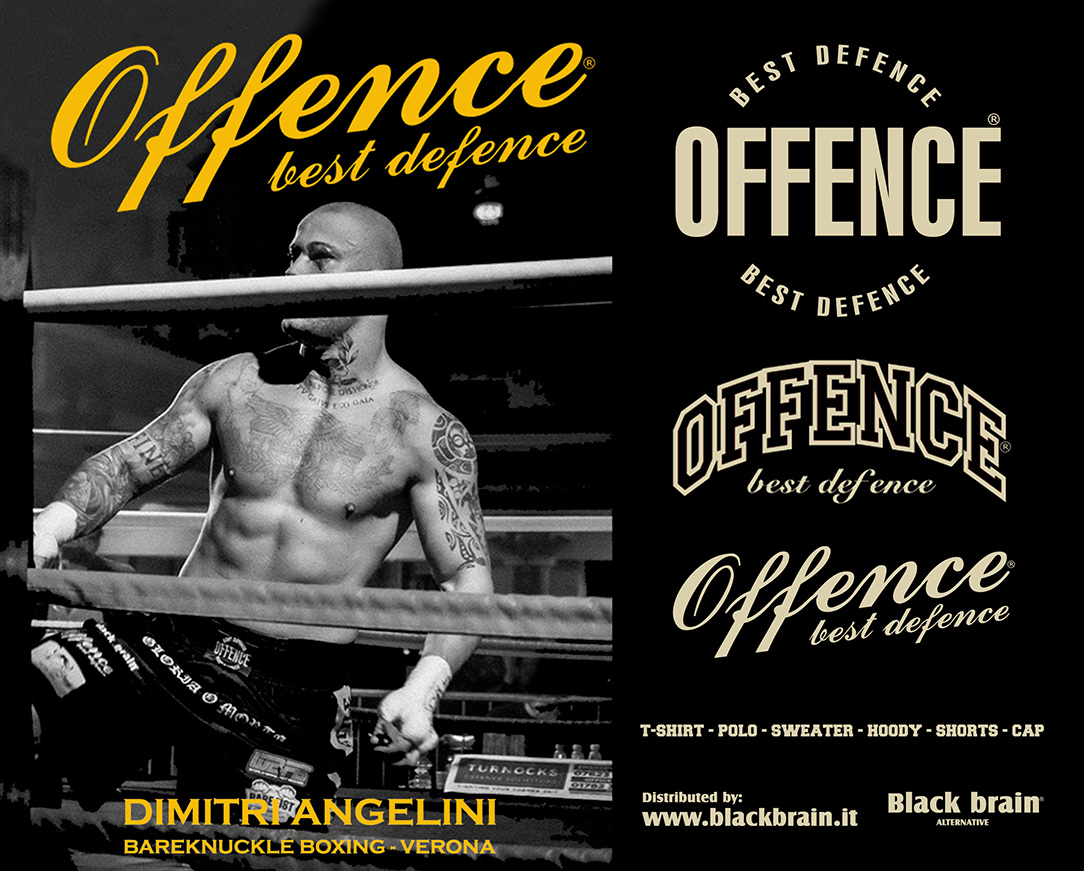 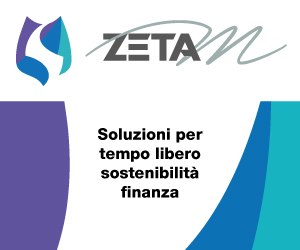 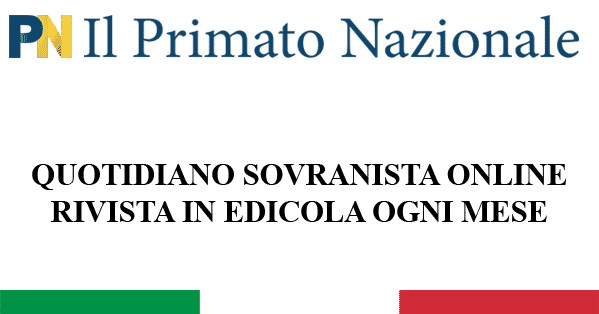